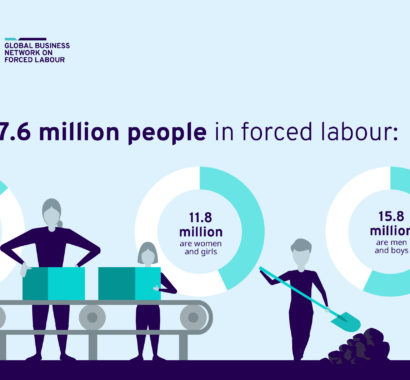 ILO GBNFL factsheet: The latest global facts and figures on forced labour at your fingertips

Take 2 minutes to read our factsheet featuring the latest data on forced labour relevant to the private sector. 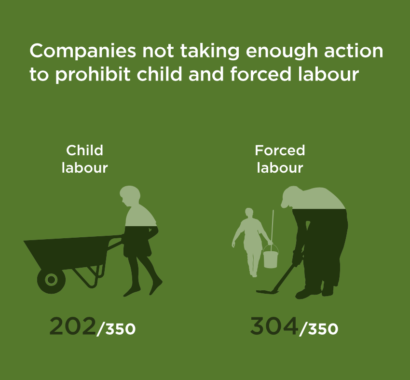 The first Food and Agriculture Benchmark measures and ranks 350 of the world’s most influential food and agriculture companies on their environmental, nutritional and social impact. According to the data reviewed, the majority of companies lack comprehensive commitments and procedures prohibiting child and forced labour in their operations and supply chain. 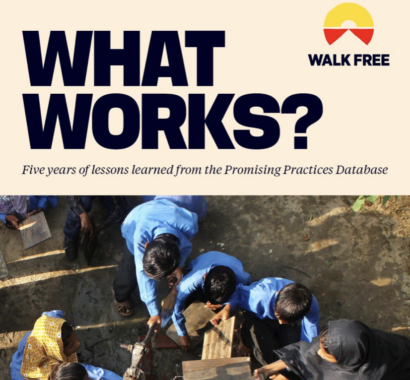 PROMISING PRACTICES: A global database of anti-slavery practices and outcomes to establish what works in the fight against modern slavery.

The database, originally set up in 2015 and updated in 2020, features evaluations of anti-slavery and counter trafficking programs in a searchable format to determine what works – and what does not – to eradicate modern slavery. These evaluations cover all forms of modern slavery, including human trafficking, forced labour, and forced marriage. It includes interventions such as community empowerment programs, cash transfers, training for police, awareness raising campaigns, and case management, among other initiatives and activities. A handy report brings together lessons learned. 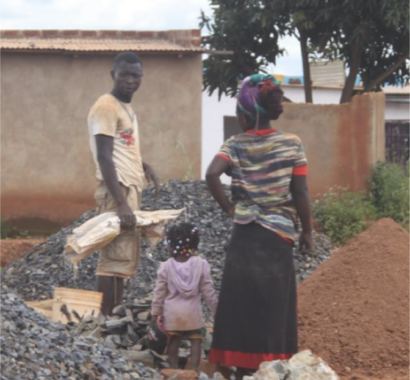 This study examines the factors conducive to child labour and modern slavery in Congelese small and artisanal cobalt mining. It includes recommendations for government, suppliers and end-user companies. 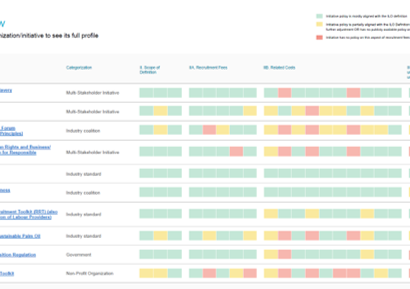 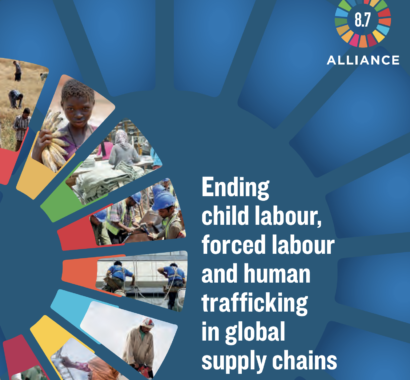 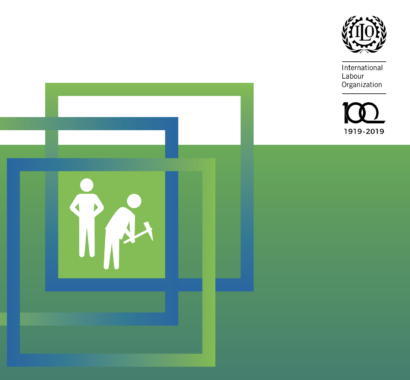 Ending forced labour by 2030: A review of policies and programmes

This report looks at the policies and programmes we need to eradicate forced labour by 2030. The report looks in particular at the positive role that the ILO's 2014 Forced Labour Protocol and Recommendation can play in ending forced labour. 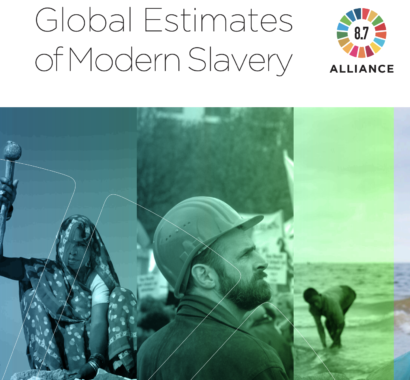 The Global Estimates of Forced Labour 2017 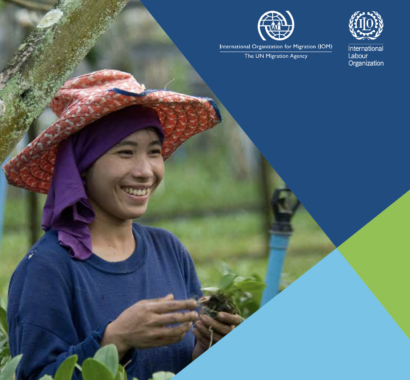 Risks and rewards: Outcomes of labour migration in South-East Asia

Even though labour migration has never featured more prominently within ASEAN than it does today, there remains a dearth of reliable data that can be applied for the development of evidence-based policy and programming. Due to the temporary and irregular nature of much of the migration occurring within the region, the realities faced by migrant workers are often hidden from view. This study helps to fill the knowledge gap on the socio-economic outcomes of migration into low-skilled work within ASEAN. 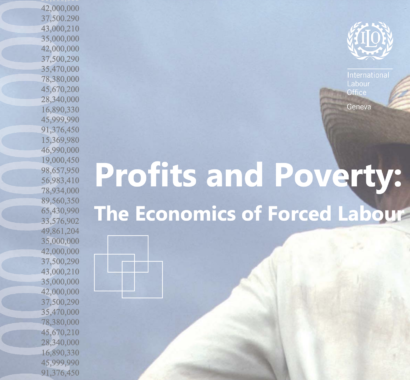 Profits and poverty: The economics of forced labour

This report highlights how forced labour – which in the private economy generates US$ 150 billion in illegal profits per year, about three times more than previously estimated – thrives in the incubator of poverty and vulnerability, low levels of education and literacy, migration and other factors. The evidence presented illustrates the need for stronger measures of prevention and protection, as well as for enhanced law enforcement, as the basic responses to forced labour. At the same time, the report offers new knowledge of the determinants of forced labour, including a range of figures that break down profits by area of forced labour and by region.