In October our Chair Douglas Opio was invited to represent the network at the public hearing of the International Trade Committee of the European Parliament on the proposed European-wide trade ban. The ban aims to keep the European Union (EU) market free from products made, extracted, or harvested with forced labour, whether they are made in the EU or elsewhere.

The public hearing was a first step in the legislative process and serves as an input to the debate and negotiation among EU institutions, which will in turn lead to the adoption of the ban. Douglas welcomed the EU’s efforts to eradicate forced labour while asking for assurance that SMEs will be brought on board and that root causes will be tackled.

See here for further information on the forthcoming trade ban. 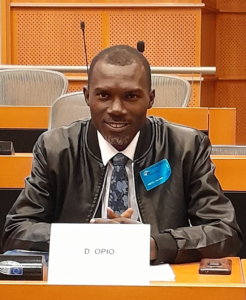 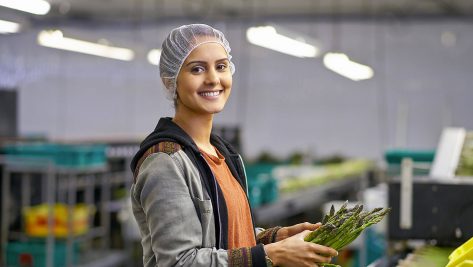 How to fight forced labour: The third episode of our training podcast for SMEs is out!

Calling all SMEs: Listen to our short podcast and learn how you can help end forced labour. 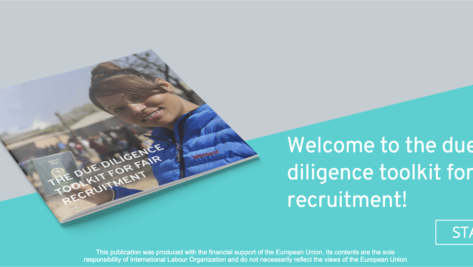 Our due diligence toolkit for fair recruitment now available in French and Spanish!

How can businesses, including SMEs, make fair recruitment happen? Our toolkit has the answers.