Since then, the COVID-19 crisis has reshaped the world and forced labour is on the rise. The pandemic has created the perfect storm of poverty and exploitation. It is increasing the pool of workers vulnerable to forced labour and worsening work situations that are already exploitative.

Small and medium-sized enterprises (SMEs), who often operate at local or sub-national level, could be catalysts when it comes to ending forced labour. Despite their potential, they are often left out of the conversation. Involving SMEs could help change the tide on forced labour, despite the worsened outlook.

Alliance 8.7 and the ILO Global Business Network on Forced Labour would like to invite you to a webinar on the role of SMEs in fighting forced labour. Together, we will aim to answer the following questions:

The webinar will take place on Thursday 22 April, 15:00-16:30 CEST. In parallel, Alliance 8.7 and ILO GBNFL will moderate an online discussion from Monday 19 April to Friday 23 April on the same topic.

Don’t forget to register to join us! 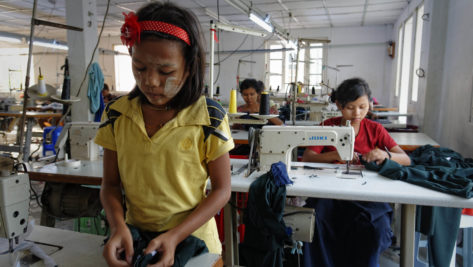 NEW! An introduction to forced labour of children for businesses.

Where forced labour and child labour overlap, children are in forced labour. This brief provides an introduction to the issue ... 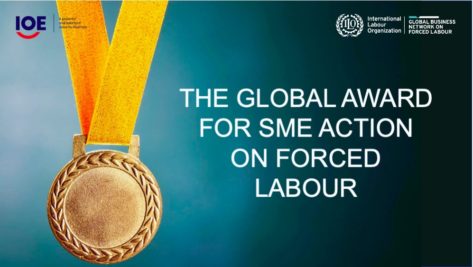